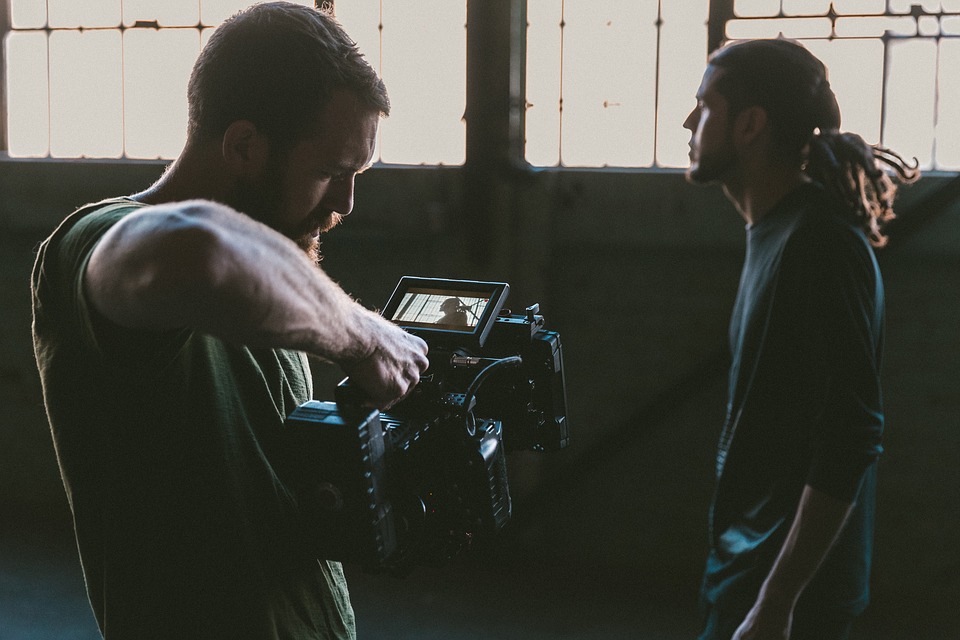 A vertical video is essentially just a video that was meant to be viewed in the portrait mode as opposed to the landscape mode. The images in a vertical video are typically taller than they are wide. This is a break from the tradition of horizontal video formats, which have been normalized over the years by movie theaters and television screens. Initially, vertical videos were largely avoided by content creators as they did not fit the traditional aspect ratio of established motion picture formats, as a result of which blank spaces appeared on either side of the main image.

However, the growing popularity of mobile video apps such as Periscope and Snapchat have forced video creators and marketers to reconsider their stance on vertical videos. As these video apps make use of the more mobile-friendly portrait mode, vertical format videos have become more and more popular with viewers and consumers over time. Today, vertical videos are largely supported by all social media platforms including Facebook, YouTube, and Twitter. Thus, capturing and shooting vertical videos can be a good way of enhancing your video marketing strategy.

5 Reasons to Opt for Vertical Videos

1. The Ubiquity of Smartphones

Most people access social media during the spare moments of their busy day-to-day lives. People are likely to browse through their Facebook and Twitter feeds during their lunch break at work, or during their daily commute. Usually, people don’t have access t