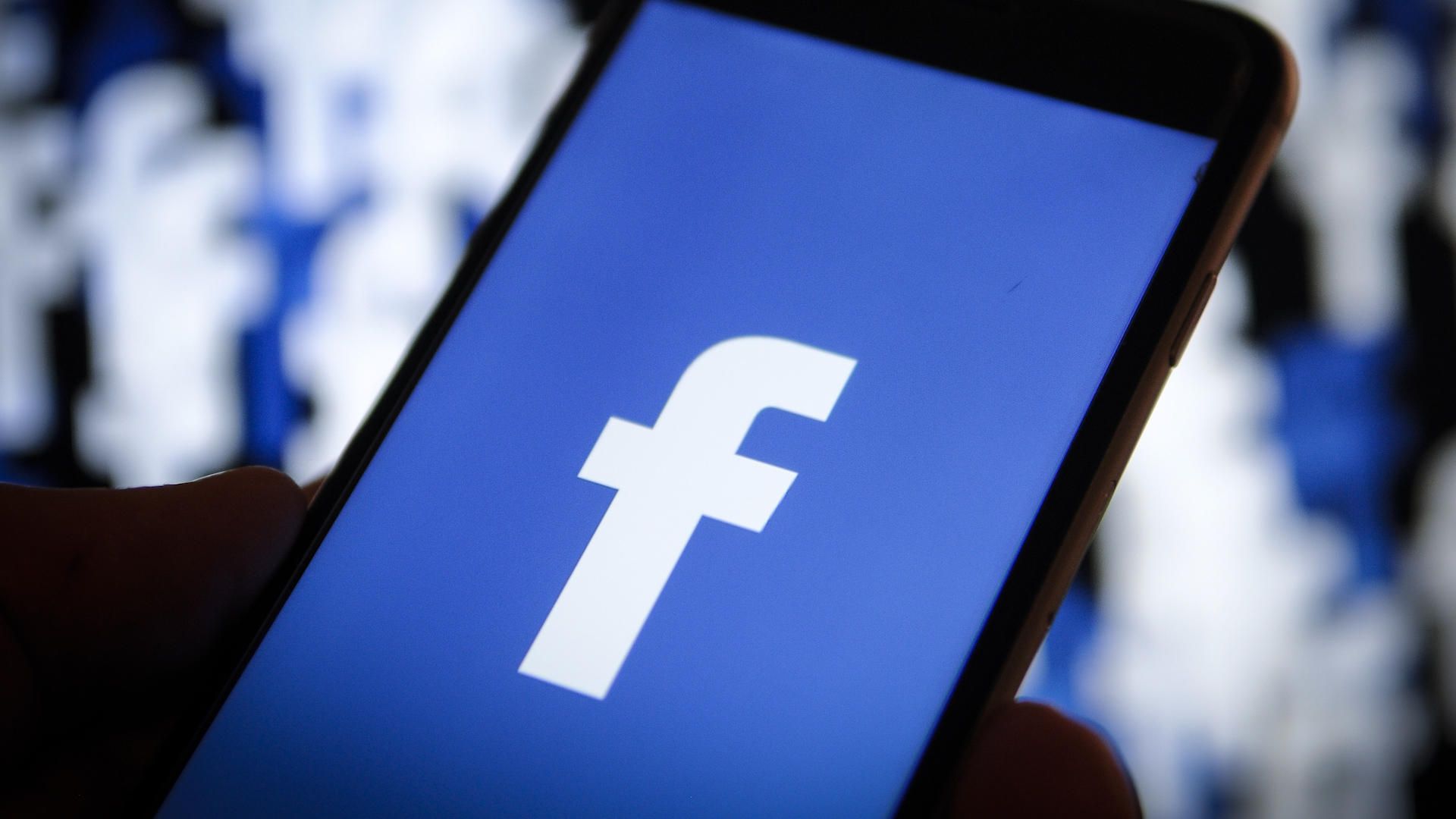 The late 1800s saw the emergence of motion pictures, albeit without sound. These films were short and conveyed the message with mimes, expressions and in some cases, text at the bottom of the screen.

A similar trend can be seen now in one of the most popular social media platforms – Facebook.

According to a study by Digiday, Facebook users and followers now watch more than 100 million hours of video on that platform every day, and almost 85% of them are non-verbal videos

Facebook is a social networking site that offers a continuous feed of images, text, and videos that are published by individual users as well as by brands for promotion. Facebook has built a social media ecosystem that doesn’t require the user to turn up the volume to watch the video feeds, thus creating the concept of the silent Facebook video. The intent behind this is to make it easy for its users to engage with the video content that is being presented on Facebook in public places and other areas where audio might be inconvenient.

This requirement and preference for auto-play and non-verbal videos set by Facebook, has made the publishers and brands clamor to find new ways to convey their message, and capture the attention of their users without using sound. One of the ways this has been achieved is by using text overlays or captions on top of the videos, altogether eliminating the need for audio. Muted Facebook videos have subsequently gained significant popularity with social media users worldwide.

Brands and digital entrepreneurs are therefore clamoring to learn how to mute a video before uploading it to Facebook, one of the biggest social networking sites on earth. It is common knowledge that each of the leading social media platforms has its own specific content requirements. While Twitter has set the limitation of 140 characters for posts, for Facebook it is about mapping the algorithm with user interests and trends in mind.

Studies done by Facebook indicate that people prefer watching videos without sound. The reason being loud advertisements can be very distracting when one is browsing one’s news feed. Sometimes, the mobile video ads can play loudly when least expected. More than 80% of people do not favor such loud auto-play videos and prefer non-verbal videos instead.

In a study conducted by Nielsen for Facebook, it was found that 47 percent of the value of a video campaign was delivered in the first three seconds and up to 74 perc